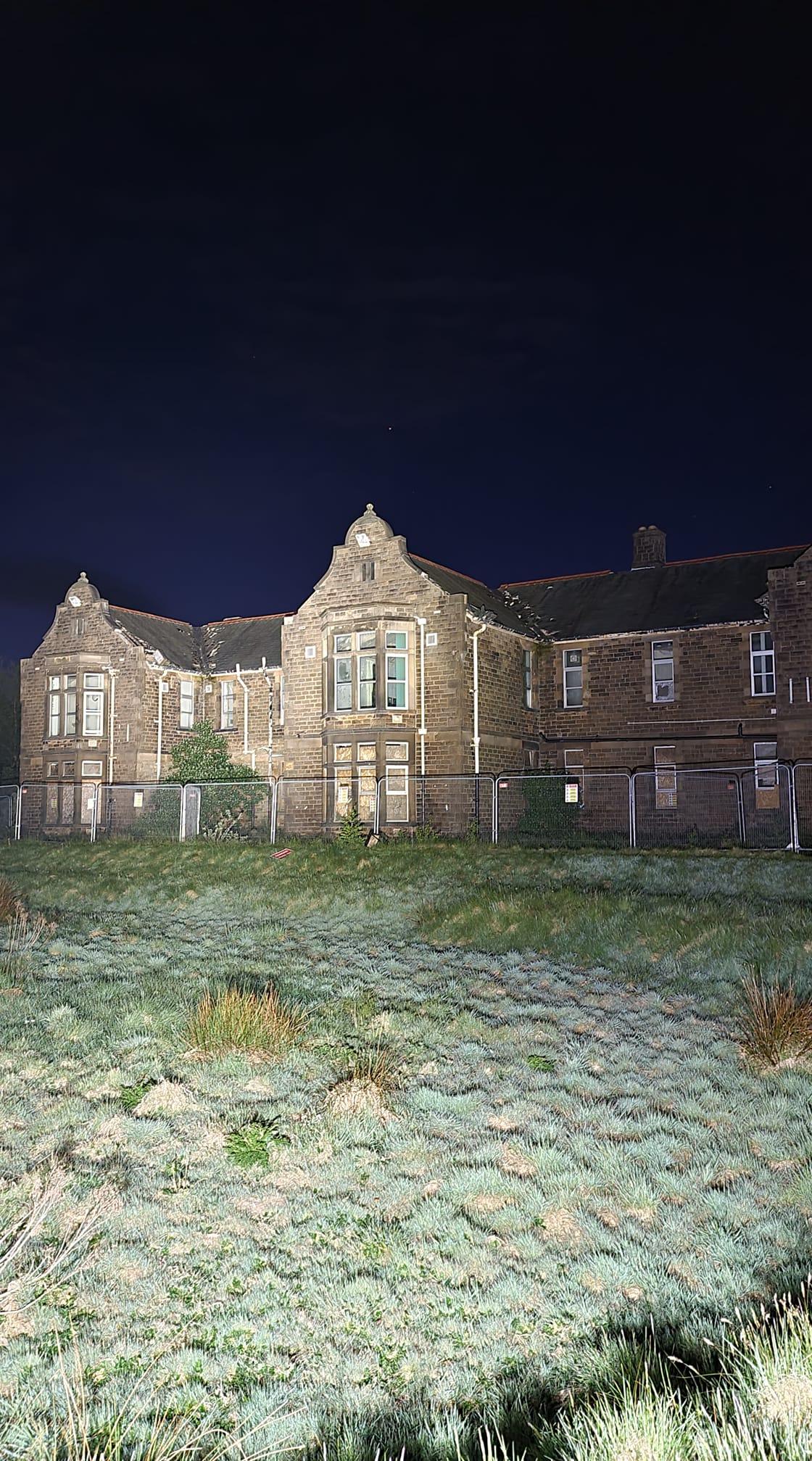 We went to a real haunted asylum and we got locked inside! This is the worlds most haunted ASYLYUM. and we caught some real paranormal activity. take a look!

Paranormal Magazine Will be Attending The

The Event: Join the Afterdark Paranormal Team in this fantastic location. Will you last the night? Will the spirits that still walk in the location communicate with us? Buy your tickets now and find out. Please see the side panel for what to expect on all our events. This event finished at 2am and has no sleeping policy!
Ghost Stories: A ghost of a woman in 18th century clothing has been witnessed waving to staff Mysterious footsteps, often followed by a smell of urine. Feelings of dread and depression in certain parts of the building. In the recreation of the Victorian street a ghost of a man in a white coat has been witnessed many times. Intelligent poltergeist activity such as knocks and bangs reply to calling out
History: In the late 1840s after an influx of Irish vagrants in the wake of the Great Famine, the old Lady Lane workhouse was unable to cope so the “Poor Law Guardians” of Leeds resolved to build a new workhouse with the latest facilities. The new workhouse comprised a main block, infirmary, chapel, and “idiotic” wards with a large new infirmary added to the site in 1872-4. The original infirmary, to the north of the chapel, had up to 140 beds, including some for the mentally ill. In 1904, the building underwent a “reconstruction” and several new buildings were erected at the site, the updated Workhouse now accommodated 784 paupers who existed under a spartan regime of work in return for food and accommodation, with discipline rigorously applied by the Master, who was responsible to the Guardians. Since 1997 the building has been used to house the impressive Thackray Medical Museum with its highlight being a real life Victorian Street and operating theatre. Its conversion from hospital to museum seems to have stirred a great deal of energy and the building is well known for paranormal activity.
–
BOOK YOUR PLACE NOW TO MEET THE PARNAORMAL MAGAZINE TEAM.
Event to be Featured on