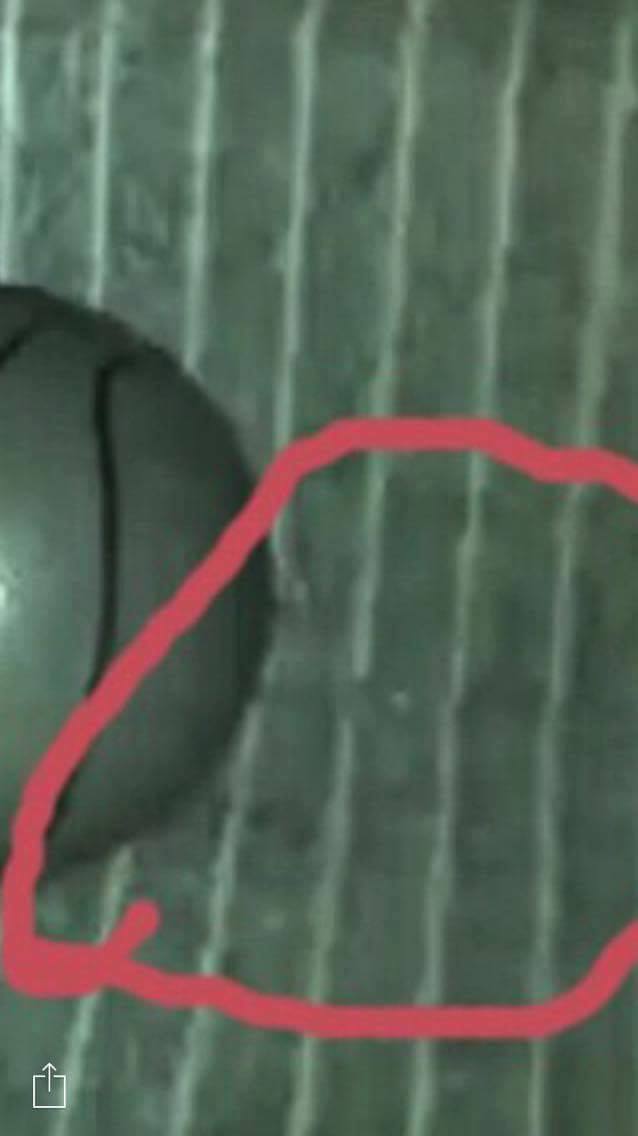 What a insane couple of days its been here at paranormal magazine, we recently lit the news of a possible investigator that fakes activity, with enough proof to convince myself, and many others within the paranormal field. .. “we say possible because you may be yet to read this article and make up your mind on weather its fake or not”

Before exposing this person we did know it would be a HARD Ride for everyone… “i can see MR T, has passion and it would have been very hard for him also”

Truth be told i didn’t want to publish these next findings… but certain individuals have been saying “MR steer has been Quite” and like im hiding away.. WRONG.. i have been very vocal about everything put to me.. its just a shame not everyone would come to me to put any questions forward… So here goes the next mile stones.. and i am truly sorry..

So upon posting the news of this investigator, this is what happened..

Mr t Replied with this

Do and say what you want I will never fake anything and all you’ve circled on my video is the pattern in the carpet. You have no proof what so ever. I’ve always been as true as I can be on my videos and by circling nothing you look like the idiot that you are mate. Also may I add that using my name and sharing my videos publicly without my consent is against the law and I will be taking it further legally against the person named Lee Steer. 👍🏻

–
He then later replied with this..

Here’s the mark on my carpet that’s supposedly a wire lmao. All Lee has done is zoom and edit the image 😂😂😂

This is my stairs this is exactly where the ball was. All I will say now is Lee looks a prat and has been proved wrong. He’s been destroyed publicly and will continue to get abuse from my followers until he apologies for outing me as something I’m not

So MR t eventually replied with an answer for what the image “could be” but for me the image doesn’t match” it still leaves loads of questions about the original video.  He fasty went onto name calling “idiot” and threatening with law suites, then also threatens me with non stop abuse until i apologise “does this seem like someone who is guilty or Innocent ?
Possible More Evidence: Now for a few people this isn’t enough evidence to call a fake. For me.. it is. from looking at the video.. and pictures in my opinion i would say it is fake.. Now to give some more pictures about a different video yet again in his home…

Submitted by a watcher: If you count the lines from the bottom stair in pic is the eight line from right were you will see line going up to leg closer, “this is on another video”

This is even clearly seen at 4m 20 bears left leg Tom Buckmaster Watch This At 4:20 Teddys Left Leg, On Our Right. Large Screen Turn On HD Play Back. you see fur move on leg at 420 on large screen in hd

We then offered MR T a lie detector Test to prove this is infact real evidence and not faked.
This was declined.

Now considering all of the evidence i have seen on the pictures, videos, there is no doubt in my mind that we have seen faked paranormal acitivty.. sorry to say it but i will stand by what i say… that is my opinion and thats the last i will say on this matter.. hopefully this is more content to make “more” people make up their minds on weather this is fake or real!
now i think this debate may continue but i personally have seen enough to convince myself and i know many others have..
We Consider This Case Closed..
Feel free to debate the case, But we will stick with out original statements based on the evidence we have seen.
i really do feel there was enough evidence out there to make peoples mind up, all they have to do is read and research, so i apologise again for another article.
Thanks for reading.
And please DO NOT FAKE. because we will not hold back to expose Anyone…