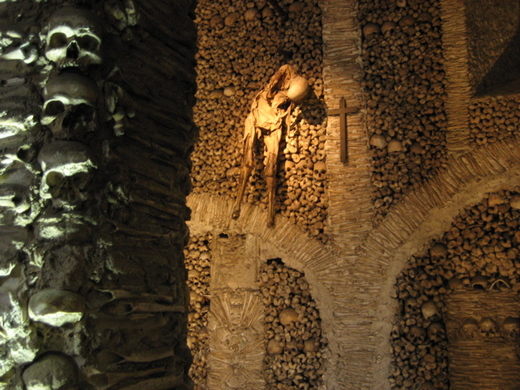 2 thoughts on “Chapel of Bones – Portugal”