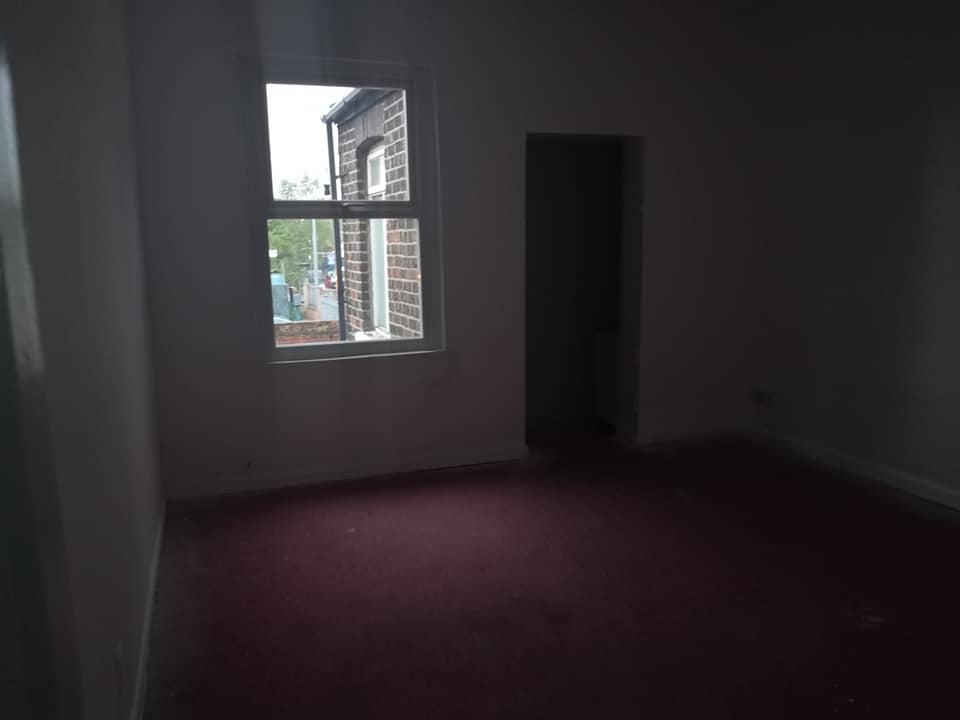 Rotherham’s Poltergeist house is becoming a famous HAUNTED HOUSE, with the first 4 getting a unbelievable responses .

The Former fancy dress and bridal shop is home to a poltergeist reported by ex property owner Jane & Rob, and the first 4 teams to investigate the building certainly got more then what they thought.

G&C Investigators, Paranormal Uncovered, PXTV, and Spookology Events entered the doors to the poltergeist house, which is also HOME TO THE HAUNTED OBJECTS MUSEUM, This is what they reported.

with many more paranormal teams due to investigate this building, its currently got a lot of eyes watching and public interest, with the general public wanting to watch different teams INVESTIGATE our building.

10 rooms of the paranormal to explore which are: The Shop, The Evidence Room, The Cellar, The Crying Boy Room, Confusion Room, Bridal Room, Sinister Room, Evil Room, Bedroom.

Dare you spend the night here? 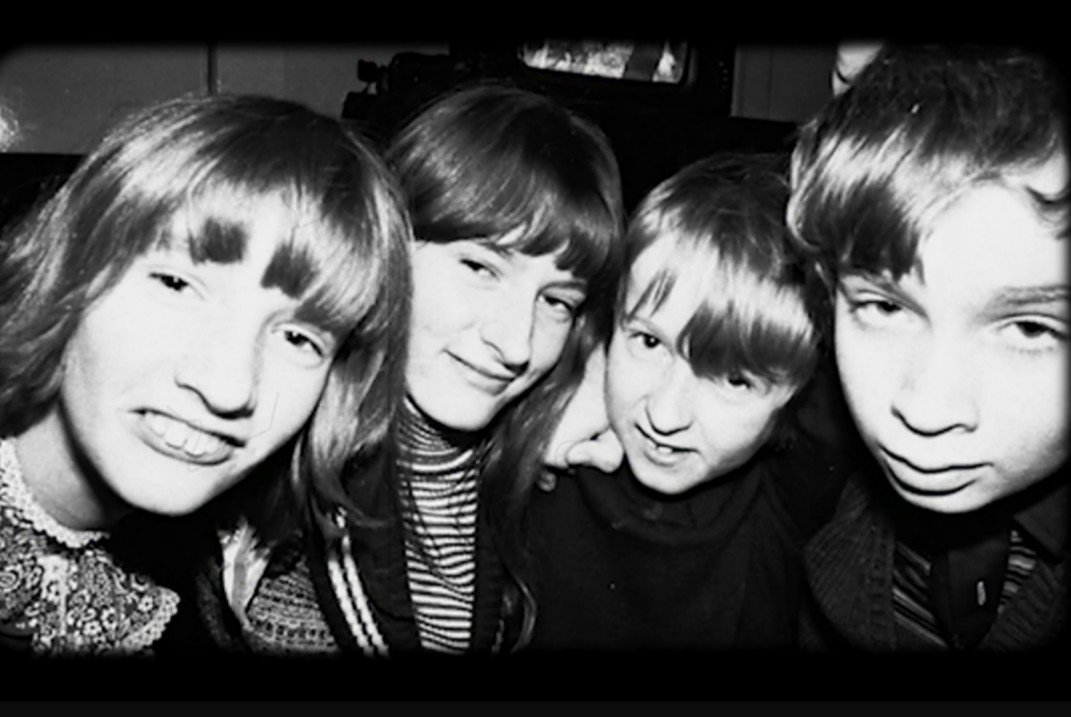