So tonight the team Project Paranormal Head to HALSHAM HOUSE in hull, for the next episode of their series, this episode promises to bring new ideas and abit of education about ghost hunting practices. The Mission is to Investigate, Learn and spread education. 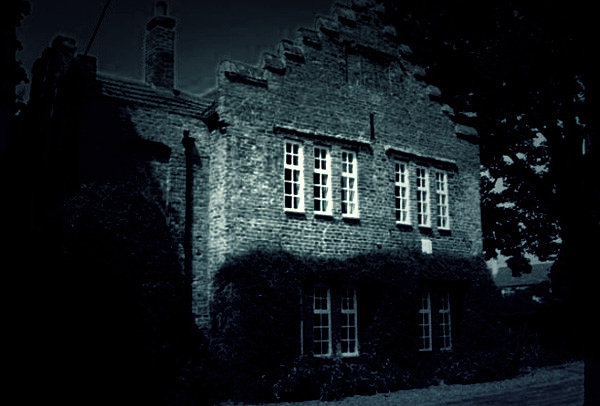 Tonight’s location seems to be a very beautiful one in fact, upon doing research on the venue it seems to be swamped with the “most haunted team visit” and their encounter of the ghostly goings on..  which was featured in the Sun news paper and hull daily mail, sadly i cant find any pre ghost sightings reports within the little time i spent researching all i could find was “most haunted”

So here is some information which was published out in the records from the most haunted team visit:

“Swinging chandeliers, doors opening by themselves and books being “thrown””

“Most people who come to the house are aware of an overwhelming presence,” Yvette said during the show’s introduction”

“With twisted small corridors which seem to lead nowhere and a labyrinth of rooms and dark spaces, it’s no wonder people feel uneasy about staying here. There is a distinct feeling someone’s eyes are watching every move you make.”

“The team were told there had been poltergeist activity in the property and reports of a ghost, possibly a young boy, who is thought to be friendly but shy”

“Demonologist Fred Batt said: “I have a strange feeling in parts of the house, but particularly the attic, where the small bones were found. This house has hundreds of years of history, so witchcraft and sacrifices will almost certainly have been practiced here at some point”

So we are been told because this house is 100s of years old its almost certain witchcraft and sacrifices will almost certainly have been practice here??? really??

From 1584 the information is that this house has been a school, an alms house, a convent and a hospital within the years its been build.

has stated in the start of my article all the dominate reports are from the most haunted team from this location, on their investigation the camera said to have books chucked at himself and karl said the lights was moving by them selfs which took place in the attic room.

The name Elizabeth was captured by the team also, and its believed this may be the lady who is causing all this poltergeist activity.

Tonight the team PP will enter with an open mind, with new ideas and methods to try out, just how much of this information published can we trust? we honestly dont have no idea, but to take the investigation as it happens and see what the location has to offer Evedentually.