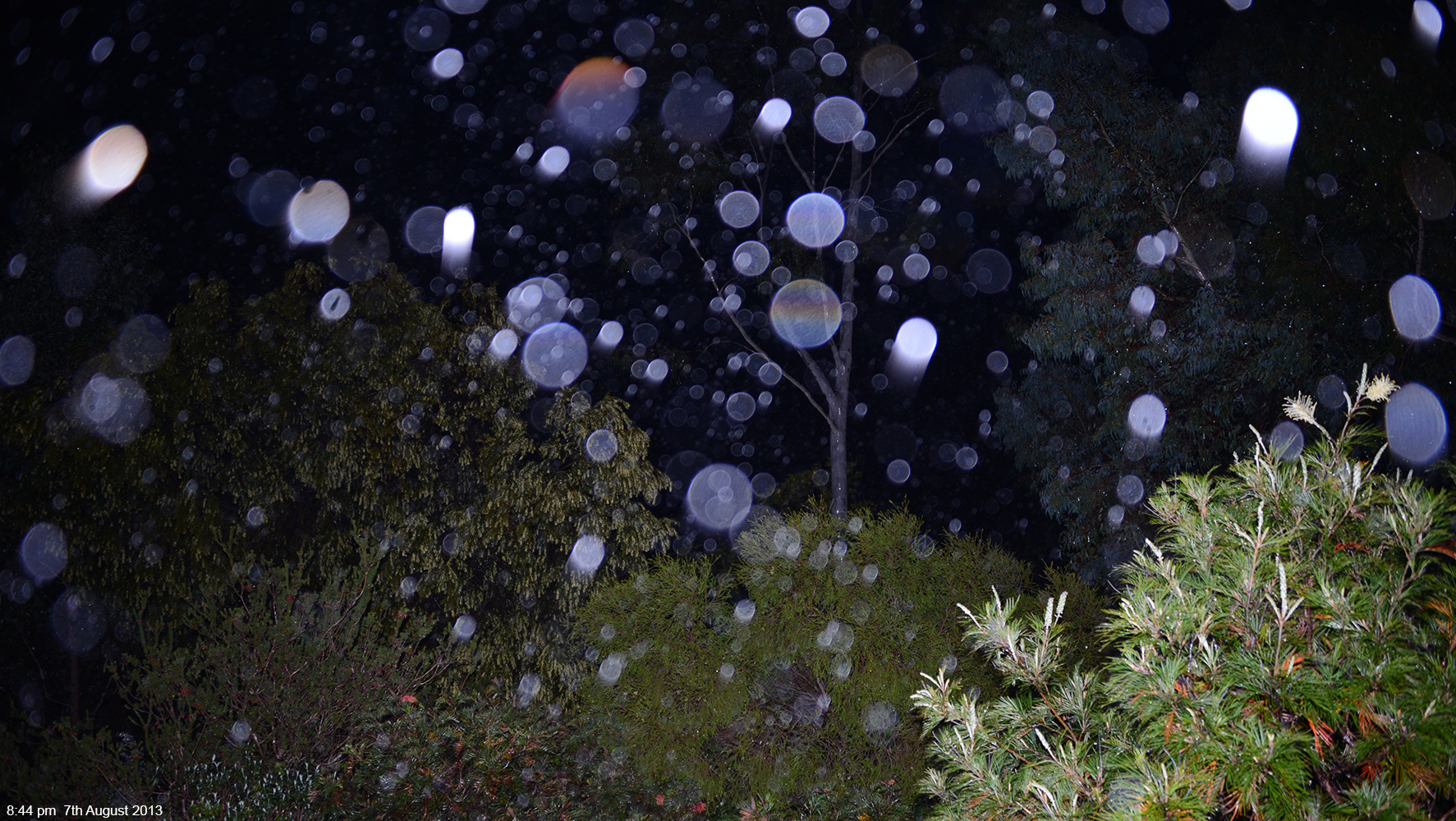 Orbs are the most frequently captured phenomena in the paranormal field, but are they spirit energy’s or dust? Public poll revealed!!

Orbs are bug bares to most seasoned investigators, alot of people dont understand what an orb actually means, its just a word to describe a shape and it came about when flash photography was invented, where people was saying they see ORBic.. foreign objects within their pictures taken with the flash.

Statement by Kodak: The flash reflects on the surface of any particle (dust, insect etc) between the camera lens and the point of focus and appear as a circle of confusion (out of focus highlight) and create an ‘orb’ shape in a picture.

TV show most haunted kick started the ORB craze to mainstream audiences saying it was a first sign of a spirit manifestation, alot of the casual everyday people who are not involved in the field will have heard the term orb and think paranormal due to the battering it has had in the shows.

I asked the audience if they believe orbs are spirit energy’s or dust. and to my amazement they are in favour of spirit energy. by a long shit, which i am pretty surprised about to be honest.

So lets try to make sense of what is happening here…

People who go out looking for alternatives answers to debunk activity will vote DUST.

i think we are out numbers by all of the bullet points above.

Saying that all this is public opinion and its great to see the statistics.