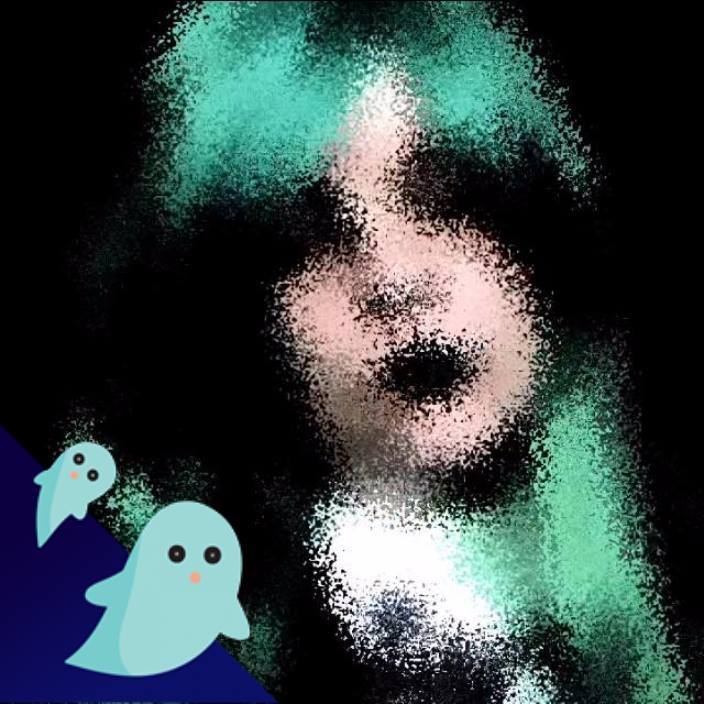 I have always been interested in the paranormal and have experienced many things, I started investigating the paranormal back in 2009 and ended up stopping in the beginning of 2015.

After a years break I finally made the decision to come back, narrating my stories, creepy dreams, experiences, sharing the EVP’s I have captured and beyond.
I want to know what’s beyond death, will we ever reveal the complete truth?
How it all began:
I was always interested in the paranormal ever since I was a child, I would often talk to my parents about how I wanted to become an angel and fly away. I guess I know why they were so upset now! As I grew older I started to watch TV programs such as “Most Haunted” and “Ghost Hunters” I never use to believe in ghosts as much as what I do now. By watching the people on TV I have always wondered if it was true, of course… Some of it isn’t and most of the time it’s just a publicity stunt just to get more money. I also use to watch a movie called “White Noise” a lot, this film was about a man who’s wife sadly passed away and he set out to try and discover the truth about the voices he was capturing on tape.
So in actual fact I set out to become a paranormal investigator to debunk all of this. When I turned 19 I started to research how I could communicate with these so-called spirits, and my first step was to capture their voices onto tape.
Back in 2010 I set out to my local cemetery, whipped out my recorder and started to ask questions, but to my surprise nothing could be heard. This carried on for a good 6 months, and I started to believe that everything was just a lie.
Then one day, as I was sat down on a bench just recording silence I listened back… I couldn’t believe what I heard. It was a child, and this child laughed, but I didn’t hear anything with my own ears so how was this possible?
Then it came to me… Was this the voice of a young spirit child? Ever since then I have been intrigued by these voices, and as time went by I started to get more voices, they also started to get more clearer.
So I had a thought…. Do you have to gain the spirits trust in order for them to speak clearly to you? Just as though you’re making a new friend? I mean you wouldn’t just go up to a random stranger and DEMAND they talk to you would you? They would simply walk away, perhaps the spirits feel the same.
This is why I always treat them with respect, and they have learned to understand my ways of communicating, and I have understood their ways of communicating back. No one is an expert in this field. No one can say they have complete proof. I certainly don’t. I only show you what I capture. And I can only hope that one day, we as investigators can pull together to create the ultimate communication device that DOES work. Until then… I guess the only proof we have of an afterlife is when we ourselves…. die.
Join me on my journey to discover as much as I can about the paranormal, No one will ever get 100% proof of the afterlife but I am determined to at least try and get as much “evidence” as possible, I go around haunted locations on my own and have documented some very strange things. My ULTIMATE goal for now is to capture the apparition I saw with my very own eyes back in September 2013.
I also have been experiencing paranormal activity in my own home since my Great-Grandmother passed away back in 2012.
We are all in this together, as investigators and interstees.
Want to know more? Visit my YouTube Channel.
YouTube Channel