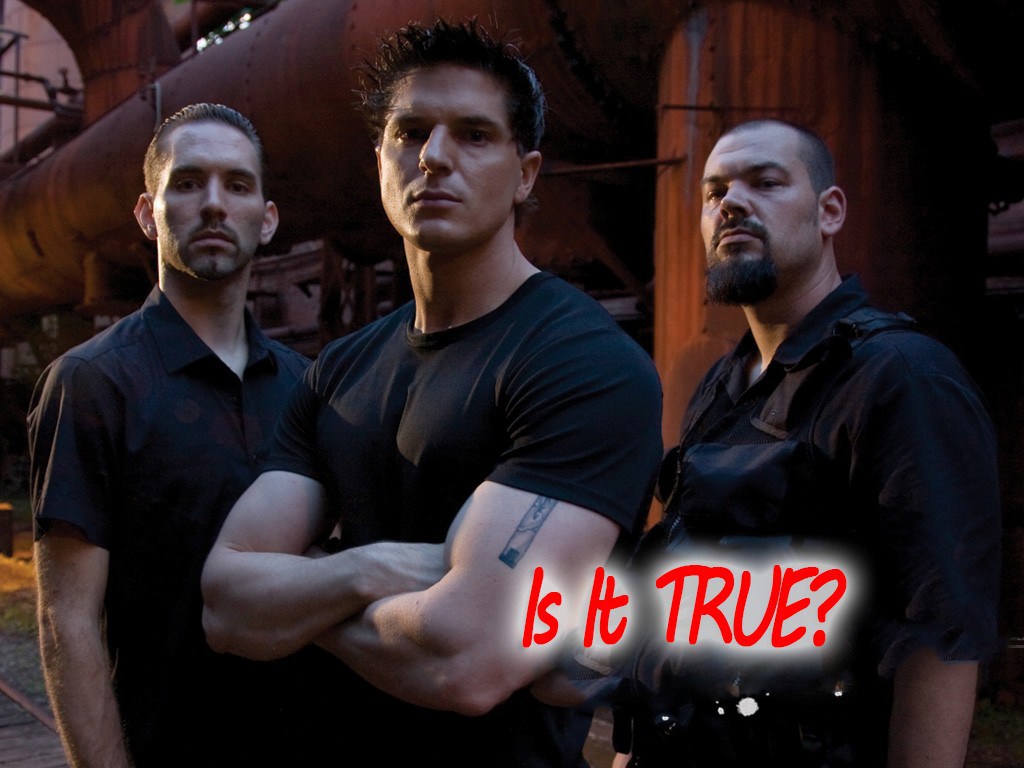 Ghost Adventures the most SUCCESSFUL paranormal TV Show of all time. But is it real? Public Poll Revealed!

An american tv show, which is very popular in the states and UK. mainly appeals to the females of the community. its a statistic that there is over 75% of women active in the field. Men tend to do private research groups and teams. more women tend to take to the ghost hunting event scenes or… attend ghost hunting events.  this is why men investigators stand out more because there are fewer of them so they are noticed more within the big paranormal pool.

Ghost adventures have their head screwed on and they realise they dont need to FAKE activity to get ratings or fans. There is other ways to pull in the audiences…

So with the vote i guessed the majority of the female community voted for REAL. despite that they may know its put on. Expect for the female skeptics out there who voted no along side the male skeptics. which i guess to be 25% of the community. and i guess another 10% onto the fake vote by the people who generally dont trust TV shows.

3 thoughts on “Do You Believe Ghost Adventures Is REAL?”